A Conversation With Keith Doles by Jordy Bowen

A Conversation With Keith Doles by Jordy Bowen

Keith Doles is an Abstract Expressionist painter and Jacksonville native who graduated from the University of North Florida with a BFA degree in Graphic Design. In 2005, he earned a Master of Arts degree in Business from Webster University.  In recent years, he has taught a series of fine art workshops in local elementary schools and the University of North Florida. Doles currently is a resident artist at the CoRK Arts District on Jacksonville’s Riverside. His work, which is widely exhibited and collected in our region, has been part of two exhibitions at Yellow House, where he is also a regular visitor, partner and friend.  As we share this interview, Doles is completing a public mural as part of the AIDS Memorial in Willow Branch Park in Jacksonville.

Doles is aware of how the social and political climate of this country has permeated the thoughts of many artists in recent months.  I reached out to him as one of our featured artists in the Sit In: Stand Up exhibition to give his perspective on the time that we are currently living.

How have you been able to connect to the chaos and how has this influenced your art-making?

“The last two national elections (2016 and 2018) seemed to have awakened the need in people to think about what the future could look like if corruption, greed, and worst of all ignorance became norms. I’ve never worshiped political figures, probably because a few of my close relatives spoke in campaign tongue even in family functions. However, I don’t ever want to get complacent and cynical about a federal system that caters to the needs of the privileged and lip service to the rest. I was raised in a socially conservative and economically progressive household, or simply moderate. Politics was treated like religion where we didn’t talk about it outside of church and home.

Artists I regularly connect with range from liberal to conservative. We do not talk about politics, but with so many connected social media platforms it’s easy to figure out which way people lean. As a white-collar Black man, I’ve had to conceal my feelings in the workplace even though others at times were open about their politics. The murders of George Floyd, Breonna Taylor and Black people before and since made me look internally about what I could do to make change and worry less about how I’m perceived.

My work typically uses natural settings and construction site imagery to illustrate my internal, emotional struggles dealing with loss and growth. Imagery (at least in concept) broadened somewhat to what my peers experienced in public whether they’ve had an encounter with law enforcement or a person who used their cell phone as a weapon. The art making isn’t always dark and reactive, there are glimmers of daylight of what could be if systemic reform became a reality.” 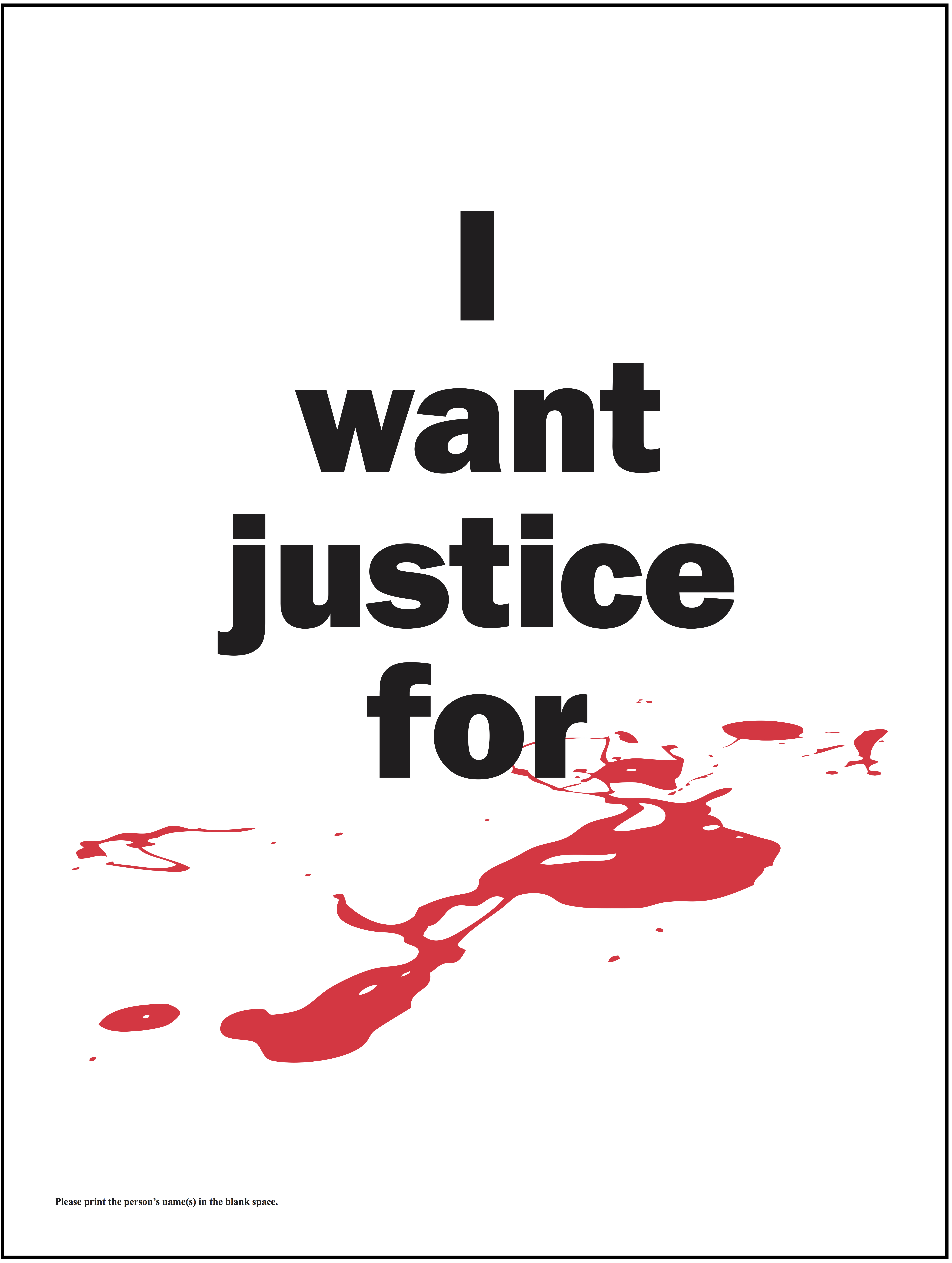 I recognize that our current socio-political state provides breeding grounds for new work and ideas. What inspires you the most right now?

Acknowledgment that there are differences in how we live, think, breathe, and react in the same space. White friends my age and younger reached out (not that it was necessary) and felt the need to speak and make an effort to encourage their white peers to be inclusive to different ethnic groups and women in offering career opportunities – particularly in arts and culture. Black artists locally were never shy about expressing themselves about racial injustice, but it seems like people are actually listening now. I pray this doesn’t become a fad or phase that is quietly forgotten until the next national or international crisis.

What are some changes you hope to see in the community moving forward?

I hope the anger and motivation to protest systemic institutions will lead to policy change versus increased cynicism over the makeup of the federal government. All elections matter even if the ideal candidate is not on the ballot. I’m glad to see younger generations in general engaged in working for justice and empathy for others of different backgrounds and less focused on material things and self-preservation.

We are appreciative of Keith and his earnest work for the Sit In, Stand up exhibition. I believe that our presence alone in this revolutionary time is a beautiful and powerful act of resistance. Thank you so much for showing up and occupying this space with your words and imagery.

To access the Sit In, Stand Up exhibition to view other contributors and print off free downloads of all poster designs visit here.